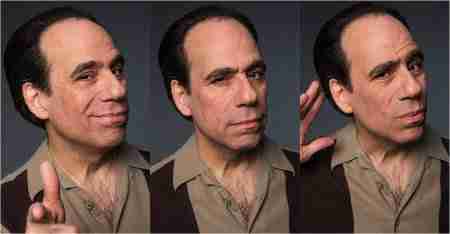 After a thrilling run at this years Tribeca Film Festival, I’m excited to announce that the short film I’m in, “So You Like the Neighborhood”, written and directed by the very talented Jean Pesce, and starring Tony Nominee Sarah Stiles (who is brilliantly funny in it by the way…) is the winner of the National Board of Review Student Award, and also has been shortlisted for the 2018 BAFTA Student Film Awards. It’s the Official Selection for the Indy Shorts /Heartland International Film Festival (which is an ACADEMY AWARD QUALIFIER!) as well as the Indie Street Film Festival in Red Bank, NJ. 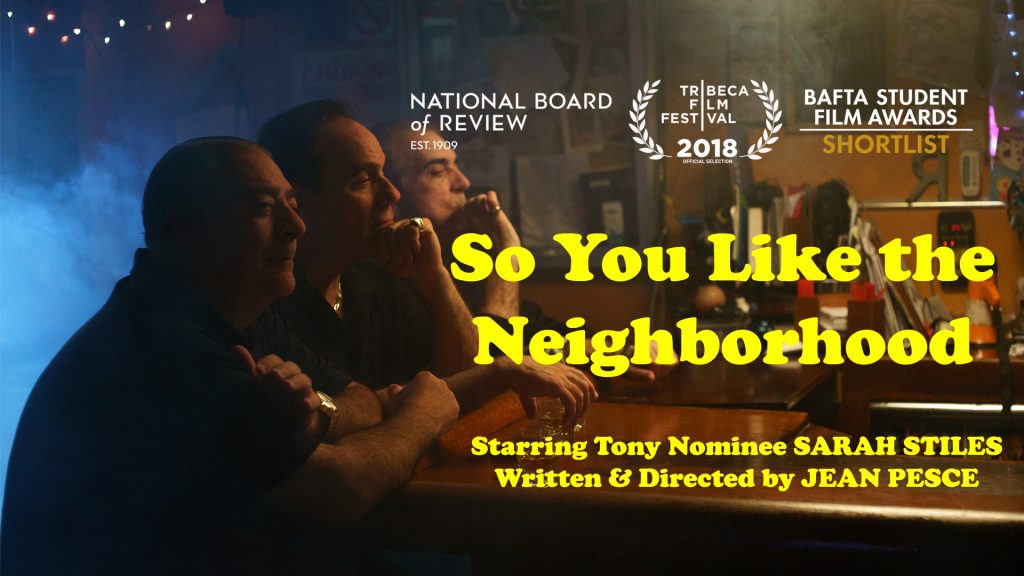 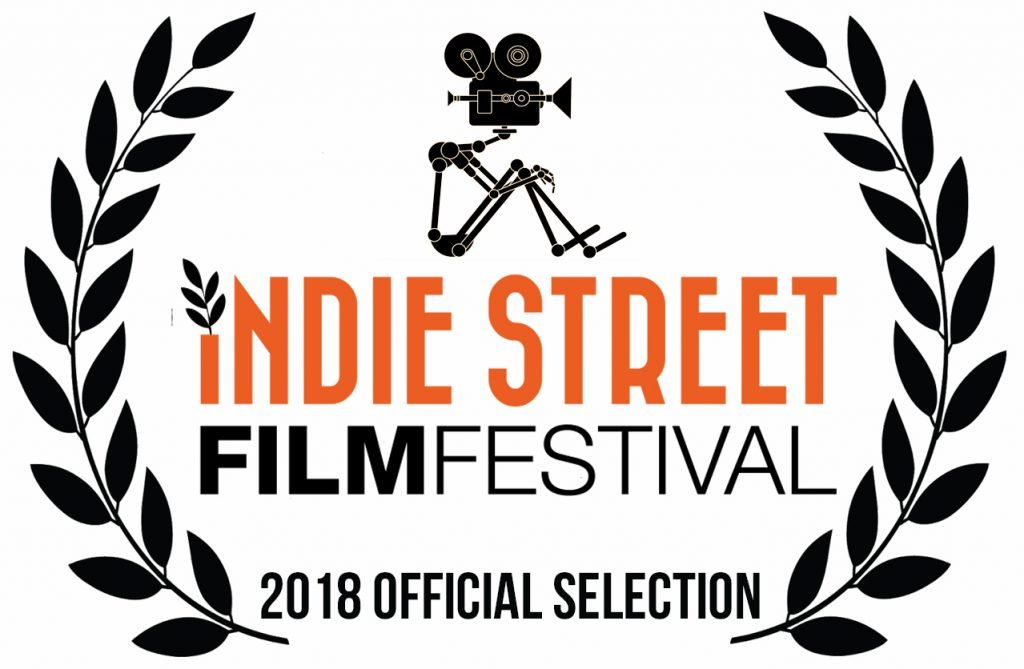